Erich was born in 2010. He arrived at the BEAR SANCTUARY Arbesbach on October 6th, 2015. Until then, he had lived together with his sister and mother in a small concrete enclosure in a park in Upper Austria. Officials closed down the park in 2012. FOUR PAWS took in the bears and transferred them to the BEAR SANCTUARY in Arbesbach. Erich is sharing an enclosure with his sister Emma.

Erich has settled in quickly and is enjoying his life.  His favourite foods are nuts, pears, apples, lettuce and grapes.

He likes having a bath in the pond or inspecting a new enrichment object filled with delicious treats.

Note: Any advertisements that may appear during the viewing of this video are unrelated to FOUR PAWS. We assume no liability for this content. 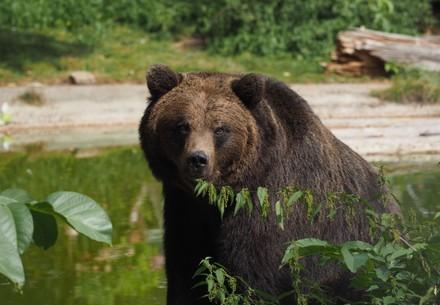 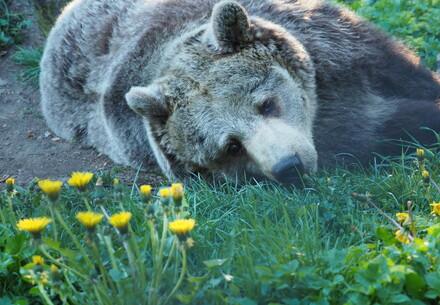 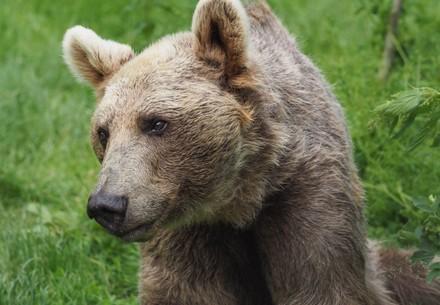